Kolkata Knight Riders won this year’s Indian Premier League that too in style by chasing a total of 200 within 20 overs.

This is the highest ever total chased in any of the IPL finals from 2008 to present.

Here are some prized moments from yesterday’s historic match.

1) The 2 awesome captains pre match pose with the trophy: 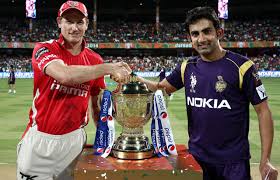 2) The 2 awesome co-owners of both the teams:

3) The hero for Punjab; Wriddhiman Saha who scored 115 i.e. a highest score by anyone in a IPL final :

4) Sunil narine, KKR’s most lethal weapon throughout the tournament had let go of international duty (West Indies) to stay with team for the final. Proved worthwhile didn’t it?

5) Manish Pandey, the star for KKR nearly missed out for a century, but won many hearts, and the cup for his team. 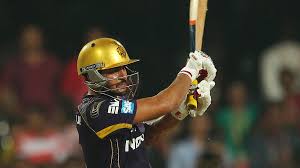 6) This man Piyush Chawla got the winning runs. 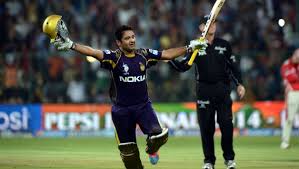 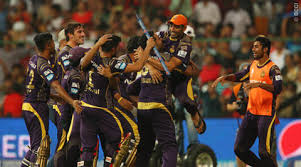 9) Arguably the best opponent in this year’s IPL for any team was Punjab. A good mix of local and international talent gave them the much needed boost to make it to the final.

10) Last but not the least, a smile on the captain’s face, Gautam Gambhir who has led from the front.

I enjoyed the final, and arguably, the better team won.