Skip to main content
I’m a diehard lover of sports.
Give me a little water, something to munch on, and a day full of sports to watch and yes, I will survive and enjoy.
We all have Role Models, and there are certain traits which we admire about them.
Fortunately, there are many people whom I adore who have certain traits which can make them role models for anyone and everyone.
Let me mention some of my Role Models in the world of sports who inspire me with their qualities. 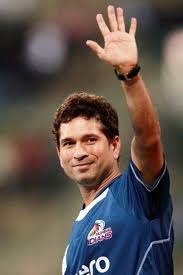 For being true to yourself, and accepting your mistakes.

Whenever he plays, the umpire doesn’t need to adjudge him out, if he knows it, he will walk out on his own. It’s rare in this game. 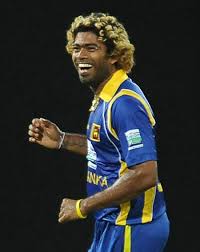 2) Lasith Malinga:
For keeping a smile on your face when nothing is going your way.
If you all notice, if he is hit for a four, or a six he will just smile. No frowning, no hurling abuses, nothing. Just a smile.
3) Rahul Dravid and MS Dhoni:
To be calm and composed.
Dravid and Dhoni’s mere presence depicts calmness. They think, they react but in a sound manner.
We all have given these two names which are synonymous to calm, silent, planner etc. 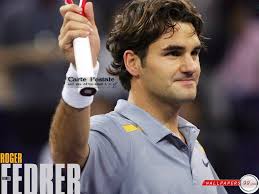 4) Roger Federer:
To be humble, and always smile.
Anyone who has seen Roger on court or off court knows what a gem of a person he is. He doesn’t show off, respects the crowd, and is one of those rare people like Tendulkar who can enter any country and have fans more than the local figure over there. 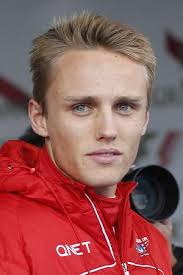 5) Max Chilton:
I know this is a surprise but I adore this young lad. He is a Formula 1 driver for Team Marussia.
We all know where there is a race there is bound to be a crash. But not for this guy.
There are 19 races in a season. He finished each and every race. Although he did not score a point, but he did not crash either. This year too, he has finished the starting 4 races which is an all time record for any rookie
i.e. 23 races without a crash.
For me, he has taught, how to play safe and how to reach the finish line of any task when you know your capabilities. 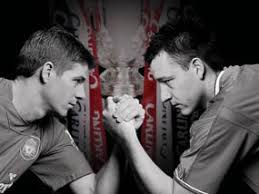 6) John Terry and Steven Gerrard:
For leading from front, and always supplying unending energy and morale to the team in times of defeats.
For aiming towards glory, and moving towards achieving the goals set.
These two footballers have been with one club for over 15 years, they have led the team to glorious achievements and have been pillars of success.

7)  Virat Kohli and Sachin Tendulkar:
For putting the team’s needs first than the personal needs.
They both lost their father’s a day before a huge match.
Both were in their prime form and were needed by the team. They did what was needed, and let their personal needs aside to fulfill the team’s needs.
Such are men of honor.
Sports have taught me a lot of things.
One of them is that winning or losing doesn’t matter.
What matters is your effort.
You do your best, Let God do the rest.

These are a few people whom i have mentioned.
There are many such personalities which you all must be knowing.

Feel free to enlighten me too.

I am writing about #MyRoleModel as a part of the activity by Gillette India in association with BlogAdda.com.